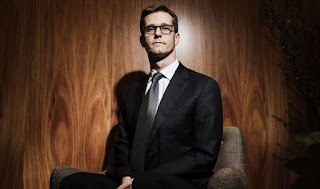 http://www.smh.com.au/business/markets/australia-pays-the-price-for-relying-on-china-20150924-gjulu2
Posted by Unknown at 04:25